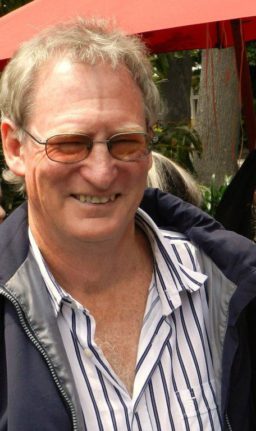 Having completed his schooling with post matric A levels at Michaelhouse in the Natal Midlands,  Adam headed off to the University of Cape Town to continue his education.  After graduating with a double degree majoring in Psychology and Economics,  an Honours degree in Psychology and a post graduate diploma in human resources, he was offered a position in human resources for a major South African group. The company sponsored him to go overseas to spend a year working for the Dutch department of statistics before taking up his position as a personnel manager in the group.  A return to UCT a few years later saw him graduating with his Masters degree in neuropsychology. Fascinated by the work of Barry Sterman in training the SMR rhythm in cats,  Adam decided to  investigate the use of "EEG-biofeedback" in controlling intractable epilepsy in humans,  and thus his interest in the fledgeling field of neurofeedback was born. He went on to a successful career in biotech culminating in 12 years as the CEO of a tissue culture company. He never lost his passion for neuropsychology, and during this time he  maintained his interest in neuroscience with extensive reading, courses, and involvement in professional bodies. Establishing Achivabrain Neurofeedback in partnership with his eldest daughter has given him the opportunity to combine his career with his passion for neuroscience and his lifelong commitment to helping people live happier, more productive lives, and achieve their true potential.

After completing her matric at Springfield Convent, Jessica went on to get her undergraduate degree majoring in psychology at the University of Cape Town. With her interest in neuropsychology and it's clinical application piqued by her undergraduate studies,  she then decided to take a short break from academia to join her father in setting up a practice in the burgeoning field of neurofeedback. She has always had a passion for helping people, and this is reflected in the 5-6 years she spent working as a volunteer at SARDA (South African Riding for the Disabled Association). Combining her love and knowledge of horses with her interest in psychology made her an effective and valuable member of the SARDA team,  and her extensive experience working with differently abled children has proved invaluable in helping her and her father establish Achivabrain Neurofeedback. Her experience competing in duathlon, mountain biking and running has ignited an interest in using neurofeedback for peak performance training which is one of the areas in which Achivabrain can assist athletes and others in achieving their full potential.  While she continues to hone her skills as a neurofeedback practioner in Achivabrain, it is her intention to combine this with further study towards completing her masters degree in Psychology. 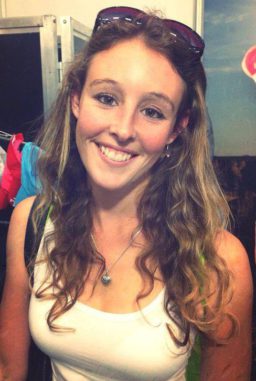